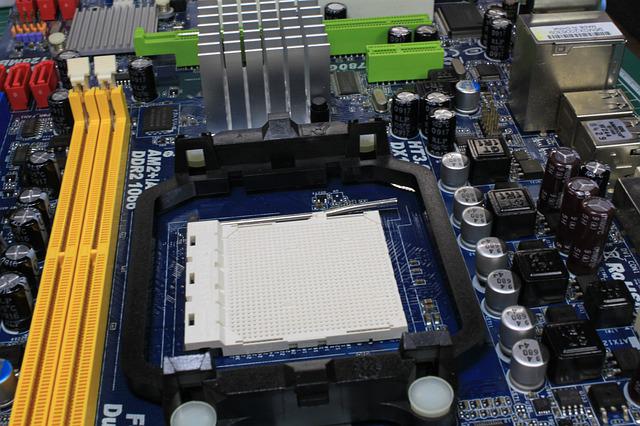 The world of computer technology is a complex and diverse field. Hardware, software, operating systems and applications – it all has to fit together somehow. But which component is really responsible for what? And where are the differences? This article is intended to shed light on the subject and show beginners the way.

What is computer hardware?

The graphics card is one of the most important components in a computer. It is responsible for displaying images and videos on the computer screen. Most modern graphics cards have their own graphics memory, which increases computing power and prevents judder. Some high-quality graphics cards can also support additional features such as PhysX acceleration and G-Sync.

The processor is the heart of any computer. It is responsible for running programmes and processing data. The most important components of a processor are the main memories (RAM), the cache and the graphics processors (GPU). The RAM is responsible for storing data and programme code, the cache helps the processor process data quickly and the GPU helps the processor display images on the screen. Most computers today have a multi-core processor. This means that the processor has multiple cores, each of which can work individually. This allows the computer to process multiple tasks at the same time, increasing its performance. A multi-core processor is therefore ideal for demanding tasks such as editing videos or playing computer games.

If you want to buy a new computer, you should first find out your needs and requirements. To do this, you need to know what the computer will primarily be used for. Once this decision has been made, one can look at the different offers and compare them. There are different types of computers with different hardware, so it is advisable to do thorough research before buying. Once you have decided on a particular computer, you should also make sure that the hardware is regularly updated. This is the only way to keep your computer efficient and up-to-date for a long time.