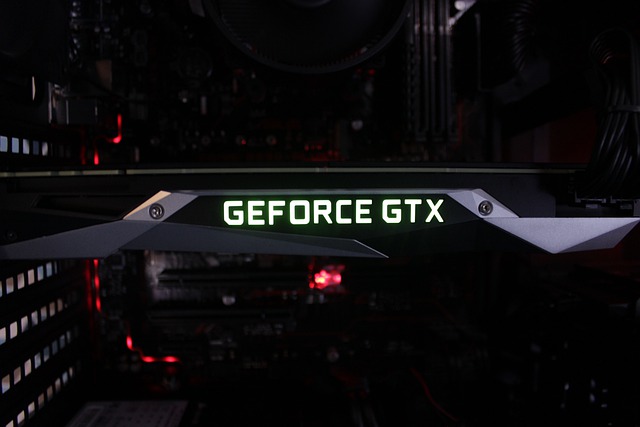 Most people pay attention to performance when choosing their graphics card. But there are other important factors to consider!

What are the functions of a graphics card?

A graphics card has many different functions that make it an indispensable part of a computer. The most important of these functions is to provide graphics for the computer. This means that the graphics card is responsible for all kinds of 2D and 3D graphics that are displayed on the screen. Some of the other important functions of a graphics card are processing video and audio streams and providing an interface for peripherals such as monitors and keyboards.

For whom is a high-quality graphics card important?

What should you look for before buying a graphics card?

Choosing the right graphics card is crucial for the performance of your PC. But what should you pay particular attention to when choosing a new card? We give you some tips to help you make the right choice. Most users focus on 3D performance when choosing a new graphics card. However, this is only one aspect to consider. Other important factors include connections, processing power and compatibility with other components. Basically, it can be said that the 3D performance of a graphics card depends largely on the GPU (Graphics Processing Unit). As a rule, the more powerful the GPU, the better the 3D performance. The most powerful GPUs are currently found in high-end cards such as the NVIDIA GeForce GTX 1080 Ti or the AMD Radeon RX Vega 64. For use in games, we recommend at least a mid-range card such as the NVIDIA GeForce GTX 1060 or the AMD Radeon RX 580. In addition to 3D performance, however, it is also important that the graphics card has enough ports to connect all the peripherals you need. Most current cards have at least one HDMI and one DisplayPort connection. If you have a monitor with a DVI connection, you should make sure that the card has either a DVI connection or an adapter. Processing power is especially important for users who frequently work with graphically demanding programmes. In this case, it is important that the card not only offers 3D acceleration, but also has enough video, texture and memory bandwidth. A good choice for demanding users is usually a high-end card such as the NVIDIA GeForce GTX 1080 Ti or the AMD Radeon RX Vega 64. Finally, when choosing a new graphics card, you should always consider whether it is compatible with the other components of the PC. In particular, you should pay attention to the operating system type and the memory type. Most current cards are compatible with both Windows and Linux. However, there are differences in memory type: NVIDIA cards usually use GDDR5X memory, while AMD Radeon cards often use HBM2 memory.

Conclusion – Is it worth buying a new graphics card?

In conclusion, it only makes sense to buy a new graphics card if you can really take advantage of the performance improvements. This is the case, for example, if you want to upgrade your system to play current game titles in high quality. A powerful graphics card can also be an advantage for people who frequently edit videos or create 3D graphics. If you only use your computer for office applications or surfing the internet, you can safely do without an expensive graphics card and invest in other components instead.